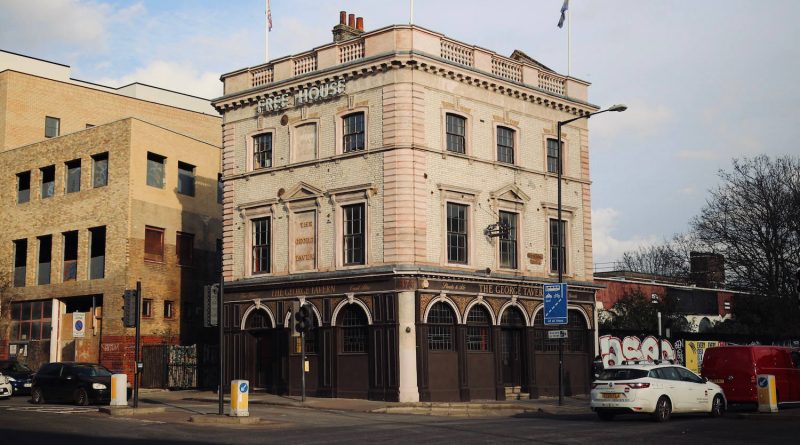 The George Tavern is calling for support in opposing the council’s newly proposed developments to the Exmouth Estate, which is located just behind the pub.

Fearing a risk to their entertainment licence, the George is known as east London’s longest-serving music venue as well as a pub. It has hosted the likes of famed stars Phoebe Waller-Bridge, John Cooper Clarke and Nobel-prize winner Sir Roger Penrose.

An iconic Whitechapel location, the George is one of the last remaining historical venues in the East End and plays a vital role in supporting up and coming talent from the local area and beyond. The loss of their entertainment licence could lead to the closure of the venue.

Having experienced countless challenges over the years, the plans for redevelopment serves as another blow to the resilient establishment.

After the lockdowns at the start of the pandemic, the George avoided closure following a successful crowd funder. Receiving an anonymous donation of £10,000 (which turned out to be from Waller-Bridge herself), saved the pub at the time.

Five years earlier in 2015, the music venue’s music licence was at risk again after a neighbouring block of flats were proposed to be built.

Now coming under threat again, it has made a new appeal to its supporters. The owners have claimed that the developers have avoided taking vital noise surveys, meaning the current proposal leaves the George open to noise complaints from new residents.

How to get involved

State that you are objecting to the planning application and include the reference number in your submission, which is PA/21/02309/A1.

If you enjoyed this article you may also like to read A tour of Whitechapel’s most interesting pub signs.