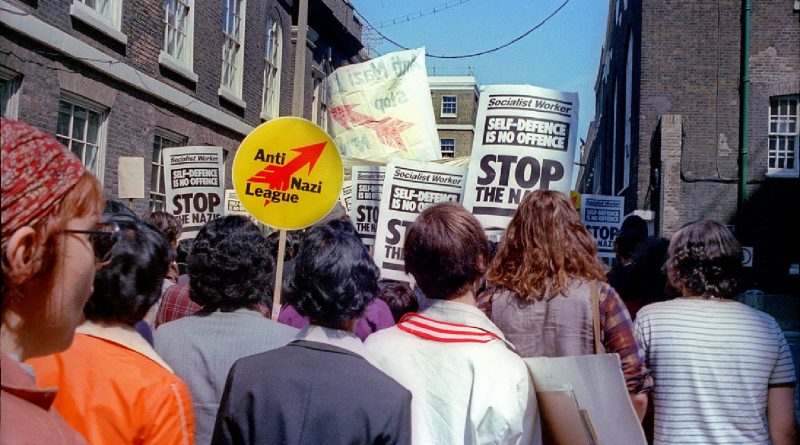 On the 7th of May, Tower Hamlets Local History Library & Archives will host an event examining Bengali resistance to racially motivated attacks in 70/80’s Tower Hamlets.

Throughout the day several speakers will delve into various facets of Bengali resistance to racism in the East End.

Ansar Ahmed Ullah from the Swadhinata Trust will undertake an examination of the ways in which the 1971 Liberation war in Bangladesh impacted on activism in 1978 Tower Hamlets.

The Bengali squatters movement and the struggle for housing will then be discussed by activist group, MayDay rooms.

Shuva Motin from Progressive Youth Organisation (who has been an activist since 1978) and Julie Begum from the Swadhinata Trust, will also be holding an intergenerational discussion about the last five decades of female activism in the area.

Racially motivated attacks spiked in the 1970s as an emboldened National Front gained popularity. Many innocent members of minority groups across England were murdered or seriously injured by a wave of far-right violence.

Minority groups throughout the country organised protests and marches in response to the violence.

In 1978, after the racist murder of Altab Ali, the Bengali community in Tower Hamlets, with the support of other ethnic minority groups in the East End, mobilised to protest against their persecution.

Ten days after Ali’s death, around 7,000 people marched the young man’s coffin from the East End to Downing Street, calling on the government to address the acute racism faced by the Bengali community.

‘Bengali Resistance in the East End’ will explore how the Tower Hamlets Bengali community, with its continuing tradition of resistance, organised to oppose racism and violence.

Food, tea and snacks will be made available for all in attendance.

If you enjoyed this, you may also enjoy reading our story on the Save Brick Lane campaign.