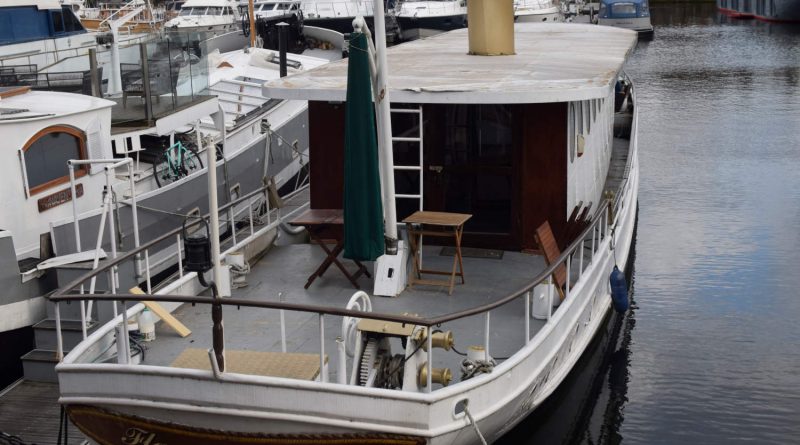 Since 2020, Édith Piaf’s yacht had been listed for sale on Sotheby’s website. However, the £1.49 million listing has recently been removed from the auction house’s site, triggering speculation that the yacht has found a buyer.

It was, at one time, owned by Édith Piaf, once France’s most Internationally acclaimed singer. Piaf used the boat to conduct a yearlong secret tryst with Marcel Cerdan, the once French middleweight boxing champion.

Although married with three children, Cerdan undertook an intense affair with Piaf between 1948 and his untimely death in 1949.

Cerdan was still at the peak of his boxing career at the time of the affair and was scheduled to fight a rematch for the world middleweight title in December 1949 in New York. His opponent for the title fight was to be Jake La Motta, the ‘Raging Bull’, depicted in Martin Scorcese’s acclaimed film of the same title.

However, in October 1949, on his way to visit Piaf and train for his fight in New York, the young boxer met his tragic end in a plane crash.

Piaf, who ironically, feared flying, had used the ‘flamant rose’ to tour France, allegedly meeting Cerdan along waterways throughout the country.

The boat had remained moored in the Seine since the time of her death in 1963 until the late 90’s when it was sailed to St.Katharine’s dock, after author James Pool, bought it for his wife, celebrity hypnotist Valerie Austin.

The yacht has allegedly been the cradle of many romantic affairs since, and some less romantic endeavors, playing host to Nigel Farage’s celebratory parties for his Brexit donors.

Sotheby’s have yet to confirm whether or not the ‘love-boat’ has found a new owner.