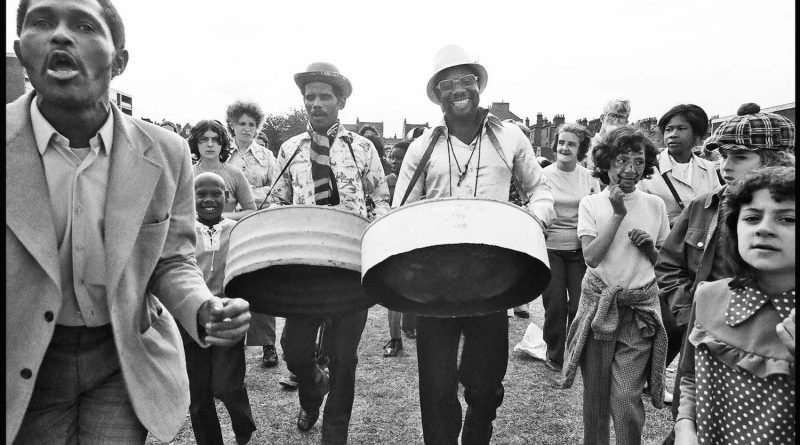 Have you wondered what the East End looked like at its prime as an industrial landscape? Look no further than the Vanished East End Exhibition, which will be showcasing the social and economic transformation of the area from the 1970s and 1980s.

It is hosted at the Tower Hamlets Local History Library and Archives and it will feature the work of prominent documentary photographers Tom Hunter, Diane Bush, Mike Seaborne and Brian Griffin, who will also be joined by photographer Syd Shelton, whose work documented the Rock Against Racism movement.

Stemming from a collaborative project by the School of Art, Architecture and Design, London Metropolitan University and Café Royal Books, this exhibition is a part of the continued work of the box-set publication of four books that were made for The East End Archive at the Cass.

Tom Hunter’s Down the Lane book features photos of passers-by taken at his stall at Brick Lane Market.

Diane Bush’s work in the old East End that was made whilst working with EXIT, Britain’s first photography collective, which features pictures of the Wapping area.

Also part of the exhibition is Mike Seaborne, whose London’s Docklands series represents the previously mentioned changes in the post-industrial landscape.

Brian Griffin’s The Broadgate Development captures the re-drawing of the City of London borders as the City spread with the deregulation of the financial markets in the 1980s.

It will be held from 30 September 2021 to January 2022. Visit Eventbrite to book your tickets now.