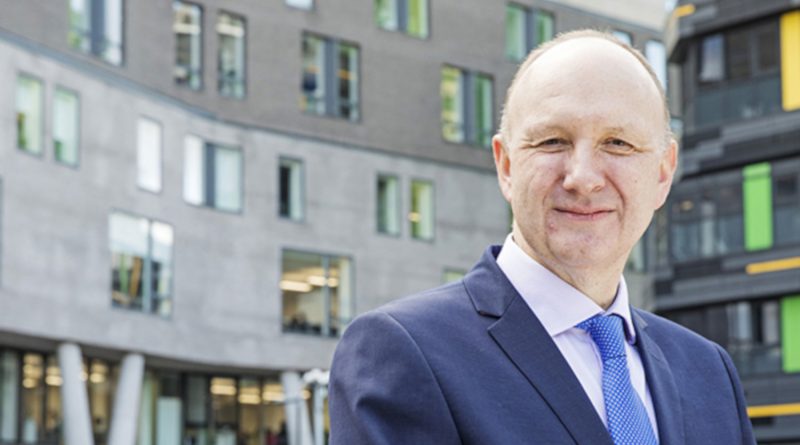 The employees union at Queen Mary University has called on the University to conduct an external investigation into principal Colin Bailey’s shareholdings in an alleged case of conflict of interest.

Last week, an anonymous member of staff informed The University and College Union (UCU) at Queen Mary’s that Mr Bailey was listed as the owner of £2 million pound worth of shares in two graphene companies, BGT Materials and Graphene security.

During Mr Bailey’s tenure, the university has conducted research into developing technologies using graphene with the support of a €1bn funded EU scientific research effort.

In January of this year, researchers from Queen Mary’s, funded by Innovative U.K., also released a study demonstrating that graphene can replace Indium Tin Oxide (ITO) in an electronic or optical device.

However, it is unclear how closely this research relates to companies in which Mr Bailey has an interest.

Graphene is considered to be the world’s thinnest, strongest and most conductive material of heat and electricity. Research into the material has garnered much excitement among businesses and researchers who believe it can revolutionise entire industries in fields such as electricity and battery making.

The UCU is claiming that a conflict of interest may arise as decisions about graphene research could potentially be made to improve the value of Bailey’s shares, working to his financial benefit. The union claims that a ‘significant potential, if not actual, conflict of interest’ could arise from Bailey’s ownership of these shares, as the university maintains the ability to make ‘financial and strategic decisions about graphene research.’

In a statement from their press office, the university explains that Professor Bailey attained these shares, ‘as a legacy from his work with them (the graphene companies) whilst at the University of Manchester’. They go on to state that they have undertaken an internal investigation under the Whistleblowing Procedure and found the allegation not upheld and that ‘anyone can see on Companies House the shares have no financial value.’

However, the Queen Mary’s branch of the UCU is calling for a, ‘thorough, external and independent investigation into whether there was a conflict of interest.’

The union also noted that since joining the University in September 2017 Bailey had failed to declare his ownership of the shareholdings in the Queen Mary register of interests.

They assert that the principal’s failure to declare his shares contravenes university rules, as well as breaching the Code of Conduct for Board Members of Public Bodies, issued by the Cabinet Office, which states that a board member of a public body,

‘…must comply with the rules of the body on handling conflicts of interests. As a minimum, these will require you to declare publicly… any private financial or non-financial interests of your own… which may, or may be perceived to, conflict with your public duties.’

However, we have been informed by the university that Mr.Bailey has now published his shares in the Queen Mary register of interests.

If you enjoyed reading this you may also like our story on the university teacher strikes.